Google seems to have taken over the world of education…it is absolutely everywhere…and that’s great!

With the addition of Google+ features to Google Apps for Education accounts (GAFE) came the Google Hangout, which is essentially Google’s pumped up answer to Skype.

So, what exactly is a Google Hangout?

A Google Hangout is a video call, chat, discussion platform crammed into one amazing tool. I was first introduced to Google Hangouts for education earlier this year at a tech conference, and my mind was blown! In order to have a Google Hangout, individuals must simply have a Google account and a webcam enabled device (and Internet connection, of course). That’s it. Hangout attendees do not need special equipment. This point alone makes this a great tool for the classroom.

Google Hangouts can be conducted with up to ten people, whose faces will appear at the bottom of the Hangout screen.

During the Hangout, users can share YouTube videos, documents through Google Drive, and photos. They can also chat with one or all of the participants and include fun accessories on their video, like tiaras, mustaches, and beach backgrounds! Neat!

Here are just a few ideas about how you could use Google Hangouts in the classroom:

Just think about the amazing educational experiences we can create for our students with this great tool!
What questions would American students ask of students in Britain? Revolutionary War? War of 1812? Governing structure? Culture? The list goes on and on!
At a time when many districts are eliminating field trips to save money, Google Hangouts can save the day!
Google Connected Classrooms hosts a variety of virtual field trips, taking students to places they would likely never have seen otherwise!
Here are some great resources about using Google Hangouts in your classroom. This is something I will DEFINITELY be using in my classes next year!

Check out these great posts that encourage COLLABORATION and CRITICAL THINKING! 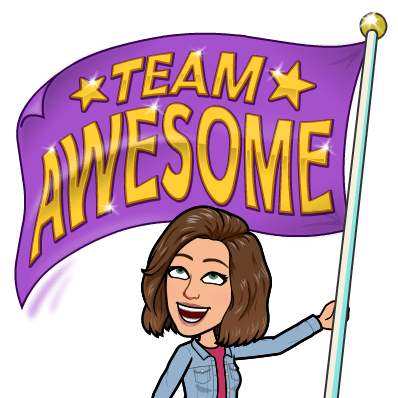 Check out these great posts for COMMUNICATING with technology! 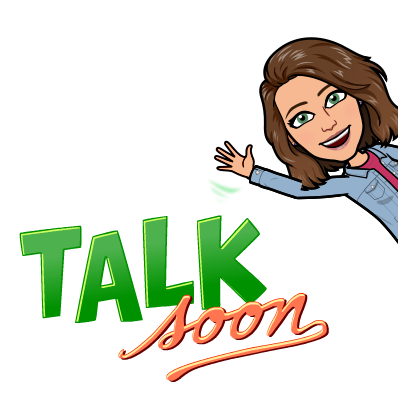 It’s one thing to be able to show students pictures of far-off cities and amazing locations, but allowing them to experience these places through virtual reality or augmented reality can be quite powerful. There is definitely no shortage of virtual reality apps and videos in the world of educational technology. But, what is virtual reality?

According to the English Oxford Living Dictionaries, virtual reality is “the computer-generated simulation of a three-dimensional image or environment that can be interacted with in a seemingly real or physical way by a person using special electronic equipment, such as a helmet with a screen inside or gloves fitted with sensors.” (Oxford Dictionaries | English, 2017) Virtual reality apps and videos use stereoscopic images that, together with a VR viewing device (headset, Google Cardboard, etc.) provide users with an immersive experience, giving them the feeling of actually being in a specific location.

How can teachers leverage the power of virtual reality in their classrooms? Using a variety of tools and sites, teachers can take their students all over the world.

Let’s face it. VR is awesome, whether you’re a teacher or a student. It’s fun to put on a VR headset and be transported to far off places. Imagine how awesome it would be for students to create their own virtual reality images of their community.

—- Check out Chapter 3 of Illuminate to learn about how you and your students can CREATE your own VR! —-

Imagine the sense of empowerment your students will feel when they create their own VR content!

My students really enjoy participating in global collaborations projects with classes from other parts of the world. We use great tools like Padlet and Google Hangouts to introduce and discuss our culture with students in other countries. During a recent collaboration activity, my students expressed an interest in sharing an image or video of our classroom with our overseas counterparts. Instead, I offered to help them create virtual reality images of our classroom and other areas in our school. Watching a video of or viewing an image of a specific place is great, but imagine immersing yourself in a new place using a virtual reality headset. This can take learning to a whole new level and encourage students to use technology to connect with others around the world in a positive way.